Prepare your roster for the future on August 14th at 5:00PM (PDT) with the Vision of Tomorrow Event. Earn S.H.I.E.L.D. character shards and Techno Future progress with this limited-time event that runs in conjunction with Viv Vision's "Life Cycle" Event Campaign:

Score points toward this 7-day milestone by opening Iron-Willed Orbs from the Life Cycle Event Campaign and the Vessel of Victory Milestones, and by spending Power Cores. Earn rewards to upgrade your roster including: Band together with your Alliance in the name of Iso-8 resources on August 18th at 5:00PM (PDT) with the second run of Coordinated Assault. Spend Iso-8 Campaign Energy to earn points (1 Energy = 1 point) toward a 7-day Alliance Milestone that rewards T2 Level 1 Ions, T1 Ions, and Relay-Circuits for progress in Techno Future. 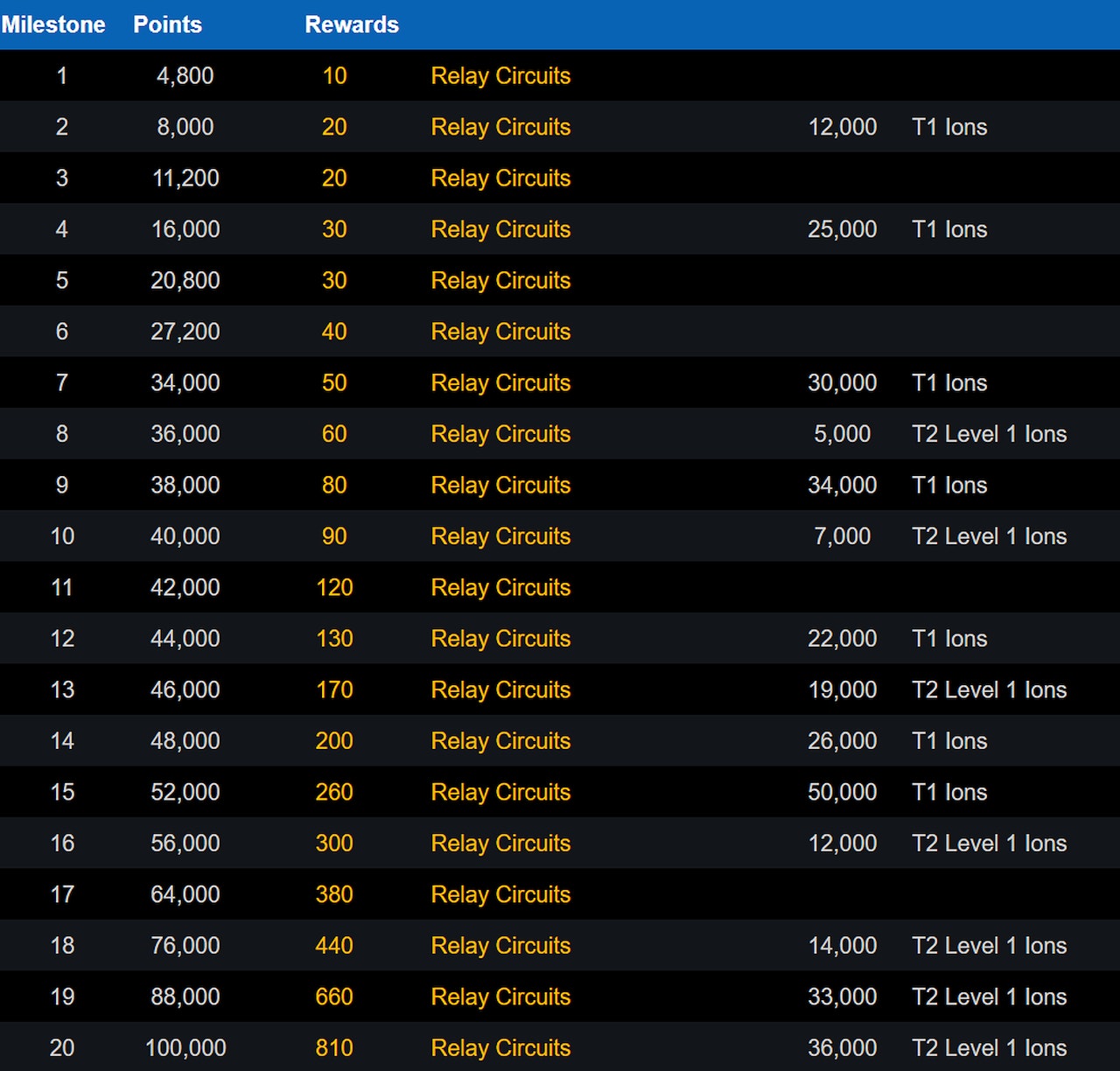 Booting up on August 18th at 5:00PM (PDT) is Cyber Security, the next Quick Rumble Blitz, and the featured trait this time will be Heroes for Hire.

Score wins through either Blitz and/or Blitz Sim (40pts) to earn points toward the Cyber Security Milestone, which rewards Relay-Circuits, Blitz Credits, Basic Orbs, Legacy I Orbs, Legacy II Orbs, and Mega Orb Fragments. Accelerate your progress through the milestones by winning with characters who possess the Hero for Hire trait at 5 Stars (1,300pts) or go even faster with those characters at 7 Stars (2,950pts).

The days of Raid, Arena, and War losses due to distractions come to an end today with the introduction of Inactivity Autoplay. These new Advanced Options will trigger when you're inactive for 20 seconds during a battle in Raids, Arena, and War. Starting today (August 12th) at 5:00PM (PDT), you can turn on the following Advanced Options:

When triggering Autoplay from inactivity (in Raids), use Basic-Only Autoplay

Head to Options > Advanced Options to activate these today!

Season 19 of S.T.R.I.K.E. Pass starts on August 17th at 5:00PM (PDT) and this season completing your Daily Objectives can create a little bit of magic. The featured rewards for the upcoming season are Nico Minoru character shards and bits to purchase her "Runaways" costume. Keep an eye out for the start of Season 19 and get big rewards just by completing your Daily Objectives.

Reach new heights with the power of Red Stars with these upcoming updates. Direct Red Star promotions for Dazzler and Gambit will become available starting on August 16th at 5:00PM (PDT) in the Elite Store. You'll be able to promote Dazzler and Gambit one Red Star higher than their current rank using Silver and Gold Promotion Credits.